by Nikola Savic
TimtheTatman joins the long list of top-tier content creators who are on the verge of quitting Warzone as they are extremely frustrated with cheaters ruining the battle royale. Published on August 4th, 2021
Timothy "TimTheTatman" Betar is the latest prominent Warzone streamer who has had enough of hackers and is considering quitting Warzone for good.

TimTheTatman has started his latest streaming session in a usual manner, chatting for about an hour and a half with his fans first, then firing up Warzone for a few games of the battle royale, the game he has been playing the most since its release back in March 2020.

But instead of a few entertaining games of Warzone, the very first game he has played turned into a rage-inducing experience as he has encountered an obvious cheater who has ruined the fun for everyone in the lobby.

Tim was quickly eliminated but he has decided to spectate random players from his game, as he wanted to catch a cheater.

At first, TimTheTatman admitted that he is a bit distrustful when playing Warzone, and suspects everyone to cheat.

"You know what, this is the problem with this video game right now. Someone dies and I immediately think they are cheating with a shot like that, but it could have been a fluke." Betar explained. "Everyone cheats in this game right now and I can't tell if anybody is legit."

Eventually, the spectator camera switched to an alleged cheater in question, whose in-game tag is WildPants. If someone doesn't choose their Battle.net username upon registration, they will be given a random x-pants name, which means that this is most likely a new account, a thing important to notice, as that's one of the ways to spot the cheater.

"Literal first game of the day and I'm watching a cheater," Tim said in disbelief as WildPants instantly killed a player from 150 meters away with an assault rifle.

Tim revealed that the last three games of Warzone he has spectated over the last two days all have had cheaters.

Tim states that it is absolutely outrageous that there is no some kind of automated system which will raise a red flag when a level 8 player has an 85 KD ratio, something that will alarm devs to check that account.

WildPants eventually won the game, with a 105 KD ratio, and when the game ended, Tim couldn't resist the urge to vent his frustration and rage at the hacker. 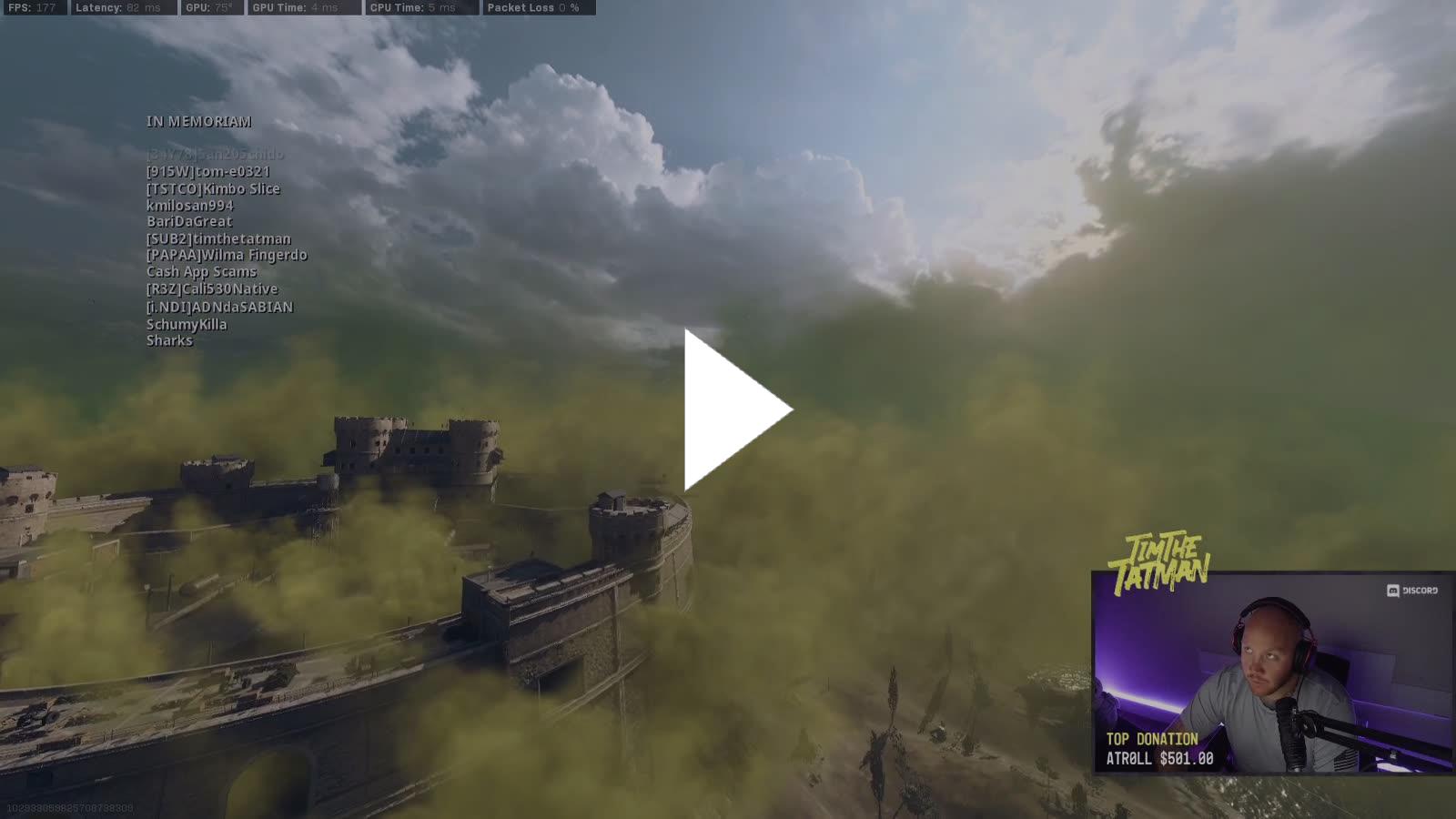 "F**c you WildPans, you here me! You little f**k, I know you can hear me! You are so f***ing bad! It literally pains me to watch you, you know that?!" Tim yelled in voice chat.

Immediately after, Tim closed Warzone and said how he feels relieved now when he got that off his chest. For the next six hours of the stream, Tim played only Apex Legends, and was clearly in a much better state of mind and looked like he was having a lot of fun, which might indicate that he will follow his friend and fellow streamer Nickmercs, who revealed earlier today that he will switch to Apex Legends "for the time being."

Nick and Tim are the latest content creators in a long list of frustrated streamers who can no longer deal with the rampant cheating issue in Warzone.

A few weeks ago xQc had a similar encounter with a blatant cheater who admitted that Activision is powerless against them, and even JGOD is on the verge of giving up, calling Warzone "basically unplayable".

The ball is in Activision's court, and if they don't come up with an efficient solution as soon as possible, the exodus of  Warzone players will most likely continue.